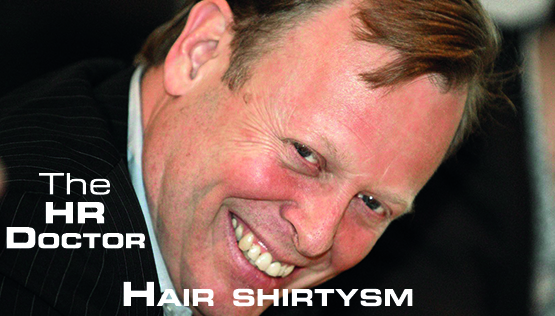 The dictionary defines a hair shirt as ‘a shirt made of rough uncomfortable cloth which some religious people used to wear to punish themselves’.  The analogy with HR is the person who complains about what is bad or punishes themselves, rather than doing something about it.  If you aren’t influential become influential. If you’re not respected understand what drives respect with your key stakeholders and deliver it.  But don’t beat yourself up or whinge about it, do something about it.

Of all the diseases I have diagnosed, I would argue this one leads to the most professional suicides. People who suffer from hair shirtysm develop a reputation for being emotional hoovers (perhaps I should say Nilfisk in Denmark?), whingers who suck the energy out of everyone else. At best people avoid them, at worst they offer them the chance to carry on their whinging somewhere else.

One of the best HR Directors I know was offered the chance to take on her first country level HRD role, but the role wasn’t on the executive team.  Even so she decided to take it.  I was chatting to her boss a few months after she’d joined.  He’d been having coffee with her and observed that in his executive meetings she made the best contributions.  It suddenly dawned on him that she wasn’t actually on his executive so how come she was always in the meetings.  Her reply was there were critical issues being discussed that needed her contribution (BTW she had analysed the agendas and made sure she contributed to every issue not just the people related ones) so she had invited herself.  His response was well we’d better formalise this.  The point is she didn’t whinge about it, she didn’t even ask permission, she simply behaved as a member of his executive so no one doubted she should be one. 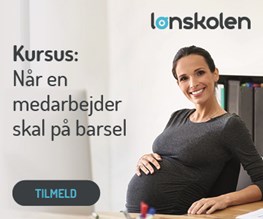 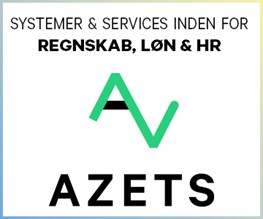