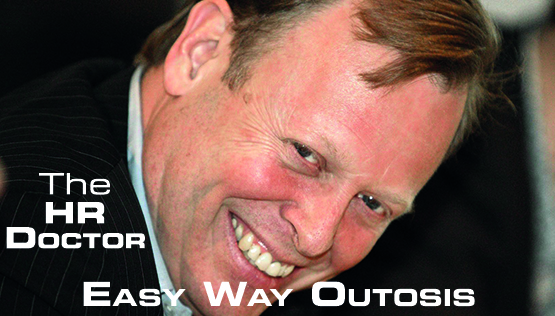 I work with an organisation called Strategic Dimensions that recruits senior HRDs.  It’s found a great opening question at interviews is to ask ‘why did you go into HR?’.  If the answer is ‘because I like people’ then they finish the interview (The best answer was ‘because it pays better than social work’) because it indicates they don’t have a business centric view but a people centric view of HR, which isn’t what CEOs are looking for.

One organisation which I admire and have worked with talks about ‘HR with attitude’. The Group HRD talked about how three senior leaders hated his guts because he wouldn’t let them do things that were against the interests of the enterprise.  Indeed he went further to say that if everyone in your organisation loves you, you are not doing your job.

He sees the customer as the organisation not just the leadership and management. He encourages HR people to push back in an acceptable way. The acceptable part is important; it’s not just about saying no but about helping the line understand the risks and implications of their actions. Indeed the challenge is curing your ‘easy way outosis’ without suffering an attack of ‘dominance pathology’! 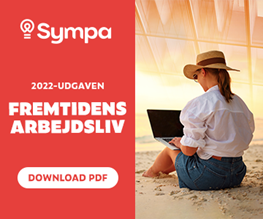